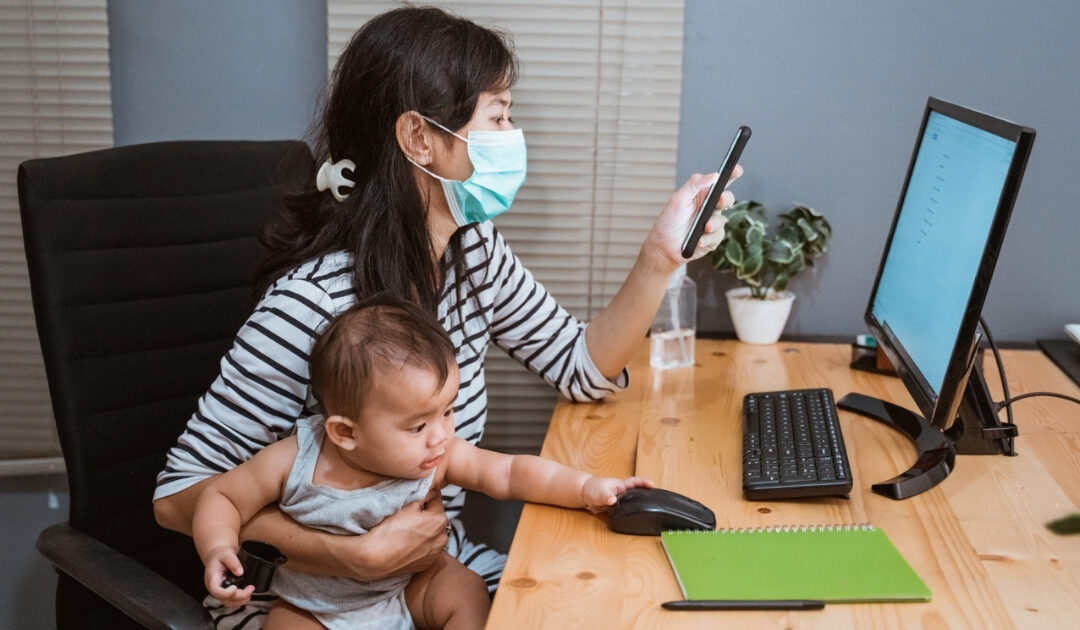 Corona affects the whole world – including us in the Philippines. In my blog post, I tell you about the incredible turn my life took as a result of the pandemic. My new normal.

The Corona pandemic in the Philippines

Last March, the Philippines lamented its one-year anniversary of the quarantine life: only essential travels, wearing a mask all the time, disinfecting as often as possible, and an overwhelming change in the long taken-for-granted living environment. Who would have thought that with a snap of a finger, the overcrowded streets of Metro Manila and surrounding provinces would be deserted and left empty, just like a ghost town?

When COVID-19 was starting to hit the country back then, we were all closely monitoring the news. It was only less than 50 people reported. But suddenly things turned around so quickly. From that seemingly harmless number to now over a million reported cases, hopes that everything will soon come back to normal seem like a very faraway prospect at this point. Sure, the vaccine is a breakthrough worth celebrating, but for a country like ours, for a majority of the population to get that dose will require tons of patience and well might I say prayers.

Normally, optimism is my friend and I am not one to dwell on the negative side of things. The past year though had been full of anxiety and fear of what is to come when the streak of bad news won´t end.

Before all of these things, most of my time is spent in the office behind a desk and attending meetings or organizing events. I’m lucky if I get home and my toddler is still awake because more often than not, she’s knocked out when I come home. The next morning I get up again early trying to avoid the traffic, leaving the kid still sleeping – and the cycle goes on. I didn’t think of it before like any other thing rather than normal parents working to provide for their kids. But when I think about it now, I can’t help but look back and ponder on how I was able to go on for years like that, always waiting for the weekend to just spend time with my daughter who I leave with a nanny I barely know.

When things took their turn and we were mandated to stay at home and work from there – it took a while to get acquainted with the fact. Suddenly being with my daughter 24/7 was something that I had to get used to, plus the fact that it was now only me, my husband, and our kid. No more helper, only mom and dad to look after our daughter and do all the chores on top of the daily pile of work. Who would have thought that this pandemic can make me both a full-time mom and a full-time employee?

Who would have thought that this pandemic can make me both a full-time mom and a full-time employee?

I got to know my kid better and I started learning things about myself that I didn’t know back then. My husband and I became a much better team with of course sprinkle of disagreements here and there, but still I would say, a much stronger tandem than ever. We started thinking more about our future and started working on the plans that we have stashed away in our bucketlist. Finally, we were taking bold moves and taking that step we long wanted.

We bought a house, left the noisy city and settled in a quiet town where our daughter can grow up running around with trees hovering over her. A plan that we’ve had for years but really never took seriously because how can we? Our living sits in the crowded metro. Guess what. As I type these words, I am sitting from a quiet home in a small town, all ready to take on today’s work.

A world after Corona – my vision

Do I miss going to the office and acquainting with people? No doubt. Do I look forward to going back to things the way they used to be? Ask me this early last year, I would say yes in a heartbeat. Now? I surely would rethink that. Living in the new normal has given me a new point of view to see a world in front of me clearer. A world where health is monumental, family comes first, connecting with friends and loved ones know no bounds, and where appreciation for life is abundant.

My family is safe and healthy and I am grateful for this new normal that made it possible for me to fulfill my job while taking care of my child.

My office clothes and heels are tucked away and dusty. Really, who would have thought that in a snap of a finger, we will step into the world of new normal? Indeed, what a year. 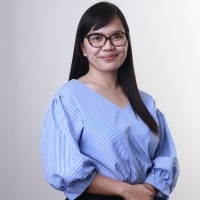 Macey Saavedra works as Marketing Executive at TÜV Rheinland Philippines Inc., which is located in the capital Manila. After having worked for years in the journalism and publication business, she joined the organization in 2014. And to date, she loves the challenge. Currently, Macey fills in two functions: as a local communications officer for the Philippines and as a local marketer for the Business Stream Academy in the Asia Pacific region. In both positions she is required to communicate with a large variety of people: clients, partners, media, stakeholders, and TUV Rheinland colleagues from different parts of the world.