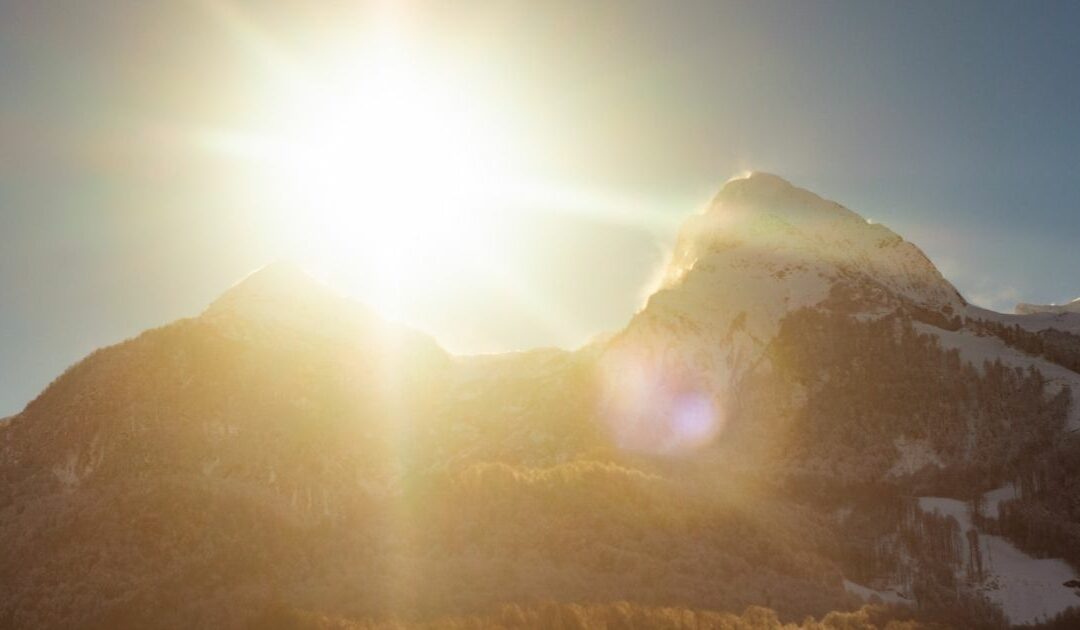 The year 2019 had already become tough since the implementation of our new business structure. The vacant positions had to be filled by the existing team first.

For a certain period of time, this was manageable for everyone, until the stress dose was exceeded for so long and so far that a noticeable loss of energy was felt by every team member. Illness levels increased, as did the frustration of the staff.
In order to reduce the load in the medium term, new colleagues were hired, but they first had to be trained as test engineers and officially recognized examiners.

Light at the end of the tunnel

So we were just on the road to recovery – and then came the year 2020 and with it the corona crisis. Short-time work and sick leave made the situation increasingly challenging. When the additional workload increased and overtime was also involved, we entered into a dialog with our local field manager. A good conversation with a great result!
It was decided that we would hire and train additional personnel. This is also in view of the fact that two colleagues will retire in the next two years and will then be replaced as seamlessly as possible.

In addition, the test engineers hired in 2019 and all those who were undergoing official training to obtain or extend their qualifications have now completed their training. So for October 2020 I can already see light at the end of the tunnel for the first time in a long time. Over the next two years, all the measures we have planned will be implemented.

Bringing everything under one roof

If there is one thing I have learned over the past few months, it is that in challenging times you have to focus on what is really important. This is the only way to avoid the feeling of being permanently overwhelmed by the flood of information – and the only way to withstand the pressure to perform and the responsibility of your task.

Because the tasks are not diminishing: constantly changing internal processes, short-term changes in customer requirements and a wide variety of needs that have to be satisfied. But also the flood of news on the intranet and in the media, the calls from customers, and the inquiries from colleagues have to be handled.

Team members who feel understood in their situation are more willing to work overtime.

I try to complete tasks immediately. This way, no endless to-do lists are created and the workload is kept within a feasible range.

Consequently, I give top priority to the customers with their orders on site, since they are there now, and try to keep complex tasks on schedule. When in doubt, I answer phone calls and e-mails after work or in a quieter minute to keep a clear head.

In my spare time I am occupied with things that give me strength: Time with my daughter, cycling or working on the house. Things that allow me to simply switch off and engage in physical activity.

Only with a good collegial environment are you able to make such an achievement. For us, the constant exchange of information about the situation and feelings, as well as working hand in hand was groundbreaking. Fortunately, there is no pressure of competition and conflicts within the team, so that no one has to worry about the staff. I think the decisive factor is that we have been working together for so many years now and do not envy the other person, but are happy for all the good things that happen to others. It is definitely valuable that the colleagues know and can assess the private circumstances in order to be able to respond to the other person with the necessary understanding. 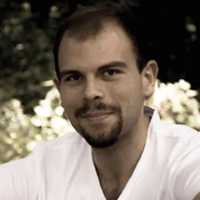 Mario Antony is an officially recognized expert with partial authorization for motor vehicle traffic. His main focus is on fulfilling the requirements and tasks often laid down by law, while at the same time responding to individual customer wishes. Offering suggestions for solutions and alternatives, a customer-oriented cooperation as well as commitment and experience are essential for him. In his free time he likes to work on his own house, go for a ride on his bike or spend time with his daughter.